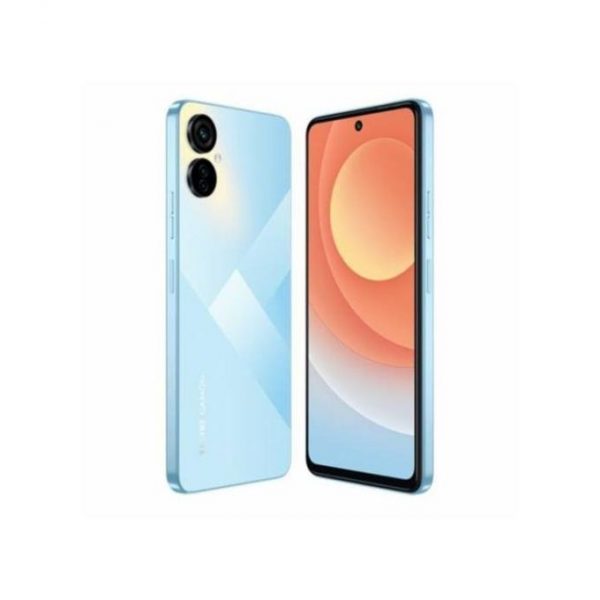 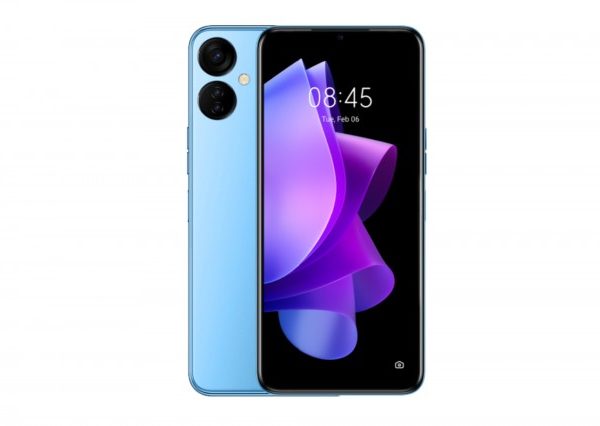 Tecno introduced its latest Camon 19 series with an event at Rockefeller Center in New York. One member of the family is the Tecno Camon 19 Pro, which is the first phone in the world with a 64 MP RGBW sensor, manufactured by Samsung.

The company also claimed the new phone has the “industry’s slimmest bezel” at just 0.98 mm.

The Camon 19 Pro has a 6.8” display with Full HD+ resolution and 120 Hz refresh rate. There is a single punch hole for the selfie camera, while the back has a design of diamond coating, mimicking 200 million crystals. The main camera combination is in a double ring, but there are actually three shooters.

The camera technology is the most impressive feature of this smartphone. It is the first with the ISOCELL GWB sensor which is a 64 MP sensor with a red-green-blue-white color filter. The white is added so the camera can get up to 30% more light for better night photos.

The trio of cameras also has a 50 MP shooter with 2x optical zoom for portrait shots. It has a 50 mm focal length equivalent, and the company suggests using Portrait Mode which artificially blurs the background.

The images look stunning thanks to a dedicated Night mode that puts all available resources into action – bright sensor, OIS, and EIS. There’s also HDR support.

Unfortunately, the Camon 19 Pro is powered by a Helio G96 chipset – the very same that powered the predecessor Camon 18 Premier. Mediatek did launch the Helio G99 which is supposed to lower the temperature of the device but that’s not happening with the Camon 19 series, at least not for now. The battery is 5,000mAh and has 33W fast charging.

There are no reviews yet.

Only logged in customers who have purchased this product may leave a review. 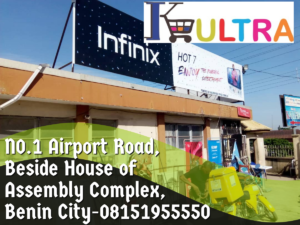 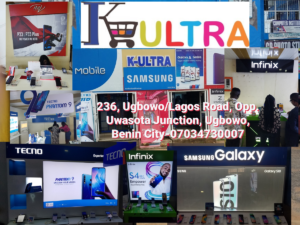 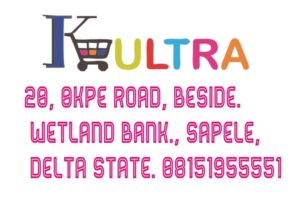 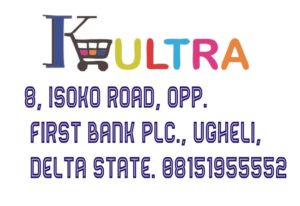 At the moment we are currently not allowing online payment, but that will start as soon as possible. We uploaded  branch images that contain our contact numbers that you can call for inquires and purchases. 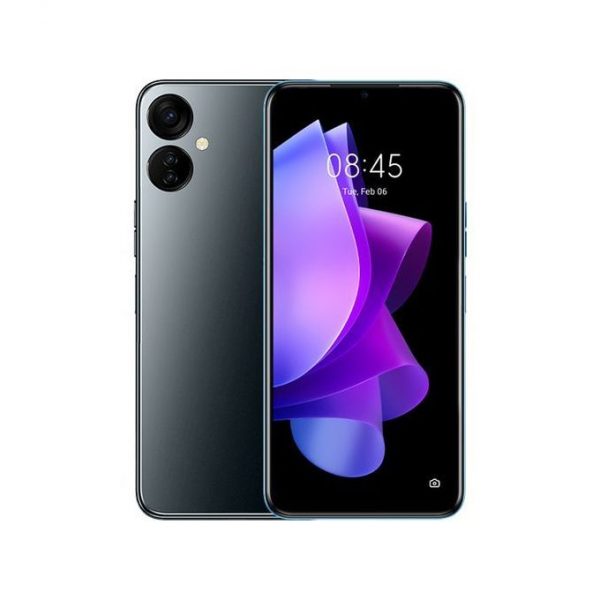 ₦121,300.00
ABOUT TECNO SPARK 9 PRO Buy the Tecno Spark 9 Pro, which not just has pleasant looks but is also
Add to Wishlist
Add to cart
Quick View 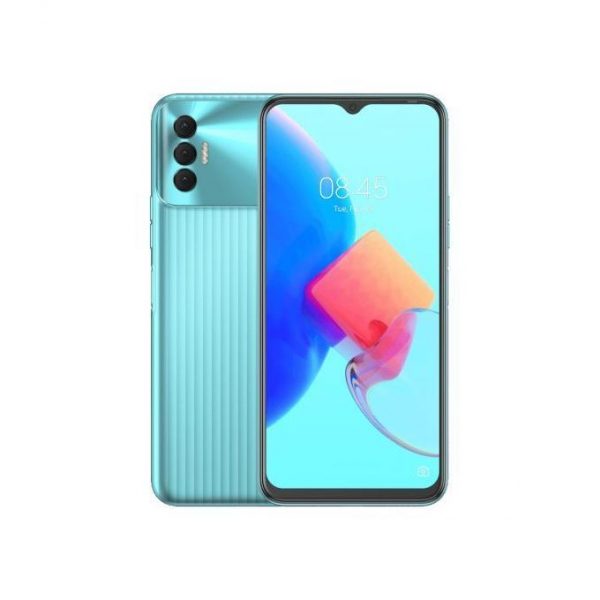 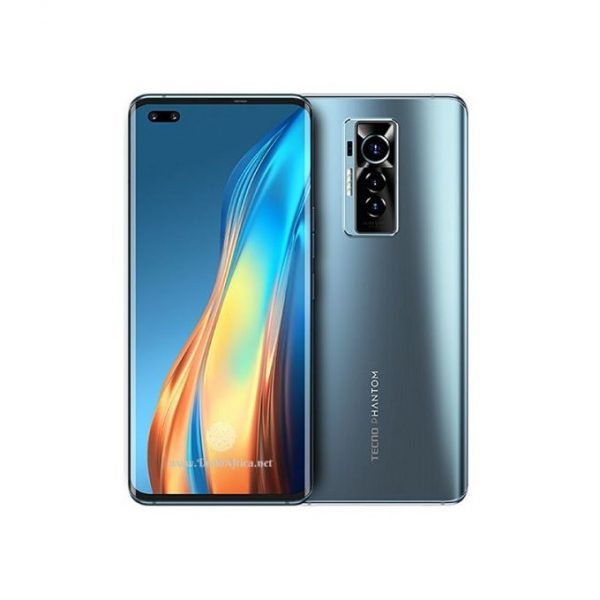 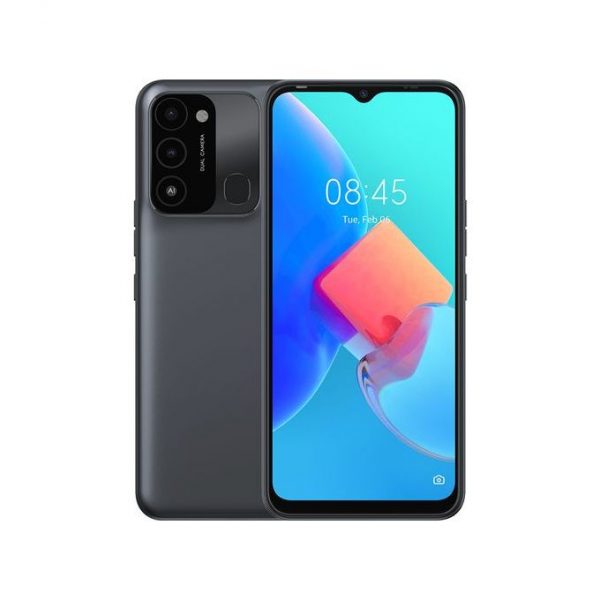 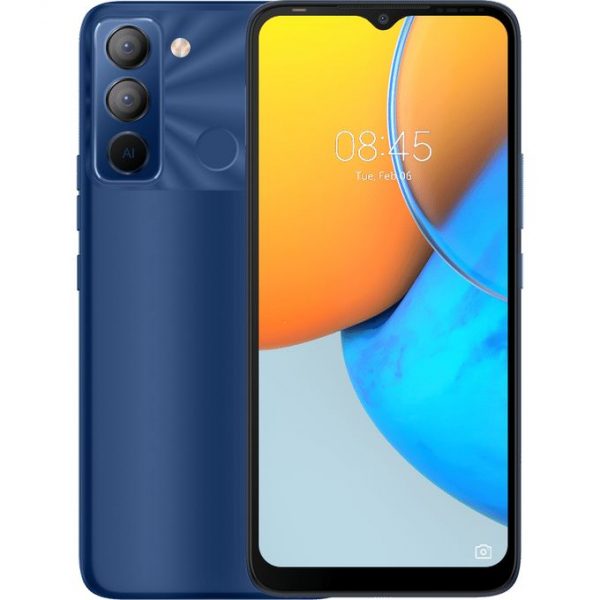 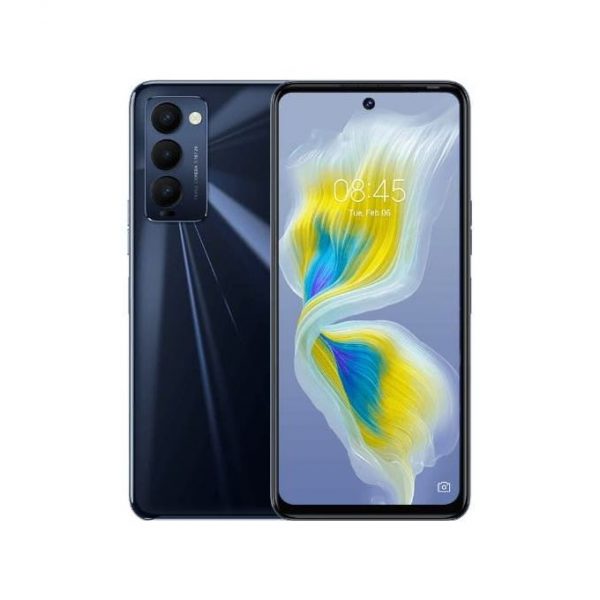 The Tecno Camon 19, Pro 5G is a new smartphone that runs on the Android 12 operating system. The phone features a 5000 mAh battery and measures 166.7 x 74.3 x 8.6 mm.  The main camera has a 64 MP sensor while the secondary camera has a 2 MP depth sensor. The phone also comes with dual-LED flash and a 3.5mm headphone jack. It comes with an elegant design and impressive specifications. The device has won awards like iF Design Award 2022 in the product category.  It also got the Silver Award for product design from the MUSE Design Foundation.  The device also has a powerful MediaTek processor, powered by the Helio G96. The regular version uses the Helio G85 chipset, while the 5G version uses the Dimensity 810 chipset. TECNO Camon 19 Pro 5G is expected to offer a true-tone portrait mode that helps you capture a clear picture of your subject, even when there is poor light or no light.  Tecno claims that it has partnered with Samsung to develop this camera system, which increases the light intake by over 20%. The Tecno Camon 19 Pro 5G is expected to b
Add to Wishlist
Add to cart
Quick View
Click HERE to CHAT WITH US

DUE TO INCREASED IN EXCHANGE RATE CURRENT PRICES MAY NOT BE TENABLE, PLEASE CALL OR VISITE SHOPS FOR PRICES